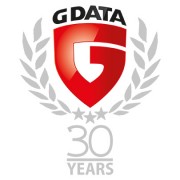 Pokémon, the adorable little pocket critters, are back. These little Japanese animals make a comeback as virtual-reality-game for smartphones. Attackers try to use the popularity of this brand new game for themselves and prey on impatient gamers who cannot wait for the game to be released: at least one malicious version of the app has been discovered. In a file sharing network, a version of the app installer was found that contained a remote control for Android devices. It appears that the legitimate app was repackaged with some added malware using a tool called “DroidJack”. The tool itself has legitimate use cases for developers, but in this case it was used to add a malicious piece of software called “AndroRAT”. G DATA customers are protected from the malicious app which is detected as “Android.Trojan.Kasandra.B”.

The G DATA experts’ analysis and security tips can be found here:

The press release is available here:

Tips to stay safe while playing – here are seven tips that will keep you safe which on the hunt for Pidgey and other Pokémon:

“HummingBad”, a new type of Android malware, has, according to media reports, infected millions of smartphones and tablet worldwide during the past few days and weeks. The malware in question is highly lucrative for its makers – each month they can rake in up to 300.000 Euros in revenue. The makers of this malware work for an advertising company called “Yingmob” which is based out of China, say researchers of security firm Checkpoint. In the past the company has gained some notoriety for peddling an iOS malware dubbed “YiSpecter”. Users who have installed a G DATA solution on their mobile device are protected: the HummingBad malware is detected as “Android.Trojan.Iop.Y” or as “Android.Trojan.Agent.A”.

More information about the malware and how to protect oneself:

The press release can be found here: 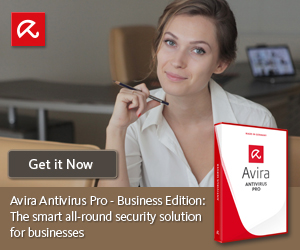 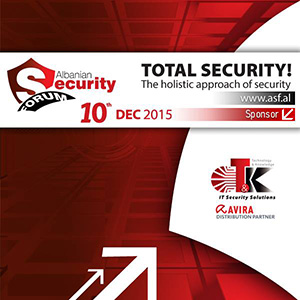